Box Mods and batteries for Stempod 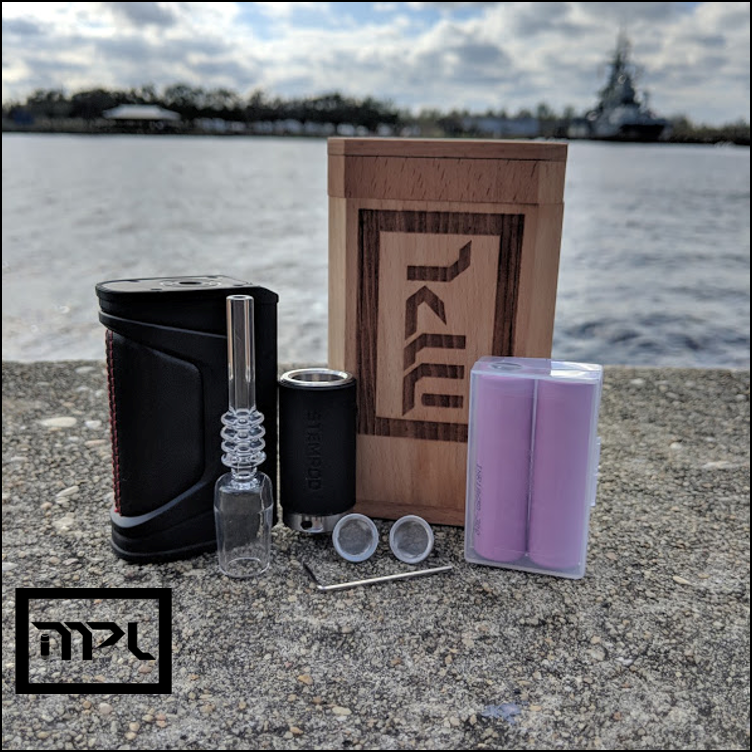 When I first started eyeing up the Stempod I personally was not familiar with box mods and batteries.

A box mod is a type of power source typically used for vaporizing E-juice, and has software to intelligently
restrict how much power is supplied to the atomizer or in our case the Stempod.

Earlier this week we looked at several different Stempod setups. Each one had a different box mod and different levels of battery. One of the best parts about the Stempod is being modular; Whether you want to hit the road and use a small box mod and one battery, or a huge box mod with three batteries that lasts a long time. We always recommend a vape with a swappable battery. As we all know, in a year or so batteries are not nearly the same capacity as new. For this reason a box mod with external, user replaceable batteries is desired.

If you already own a box mod with an internal battery, it may still be a good option if you don’t want to spend $50+ on a brand new box mod. For example before I bought a Stempod my buddy had a few box mods laying around he didn’t use. I was able to buy one of them for only $30. If you don’t currently own one or no close friends do, buy one with external, user replaceable batteries.

MOST IMPORTANTLY It is generally discouraged to go with really cheap, poor quality box mods. You can find box mods for $20 but it doesn’t mean it is safe, especially for using with a Stempod. A decent quality box mod that can supply 50 or more watts of power is recommended. Our recommended box mods can be found in our FAQ. (Click to go to the page!)All of these recommended ones offer custom firmware that can be installed which offers some cool features that work nicely well with Stempod.

For even more info on box mods and where to buy them, check out https://old.reddit.com/r/electronic_cigarette/

For those of you more familiar with vapes, the majority of box mods come with user replaceable batteries. Many people charge their batteries in external chargers each time. (This is best practice if you have replaceable batteries. To remove batteries simply open the battery flap/door and remove. Standard sized batteries are 18650(18mm x 65mm size, slight bigger than a AA battery) which usually equals about 2300-2700mah each.

If you have a Stempod Si and want to use temperature control you must get a pair of SS coils first! Temp control will work the Stempod OG right out of the box with a compatible box mod. If you already have a box mod and it doesn’t have temp control, you can still use it in wattage mode so you may be able to keep it and save some money!

As usual we have to organize all of the several options. To do this we will separate box mods by how many batteries they fit, starting with the smallest sized box mods.

Single battery box mods such as the configuration above, (Sinuous P80 Bundle with Si) click the picture and it’ll take you to the store! 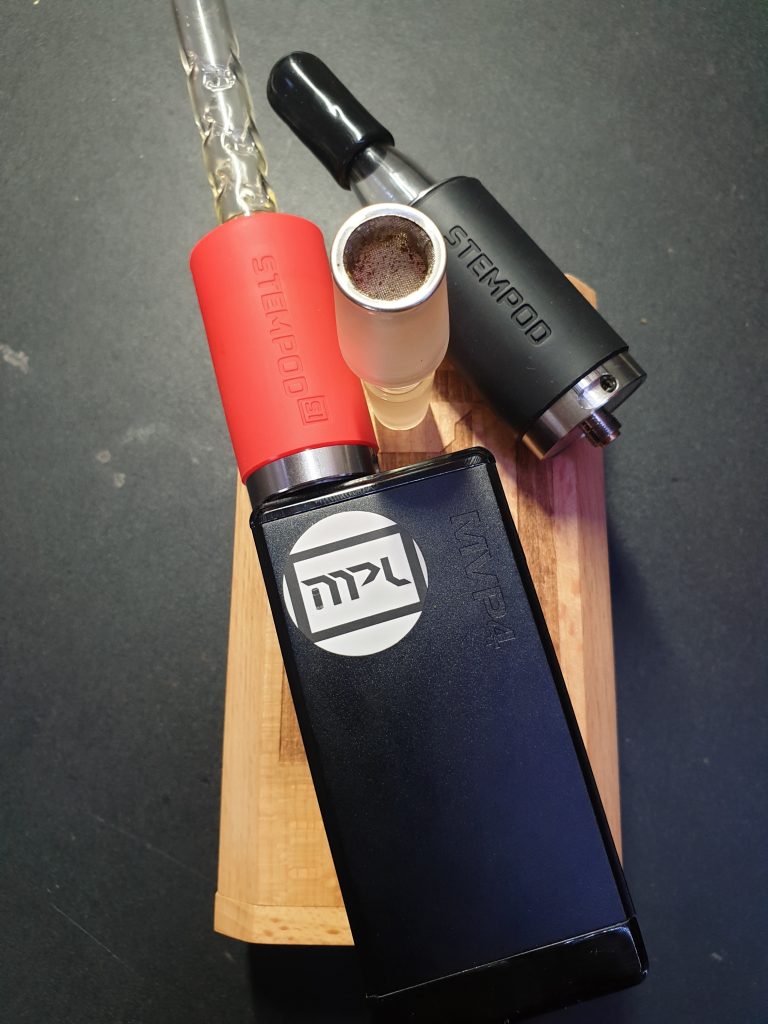 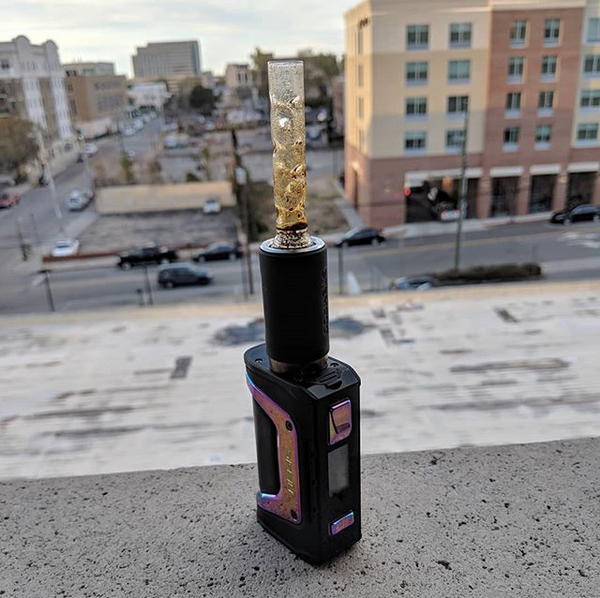 Dual battery box mods such as the two above are popular with a large majority of users. They are my personal preference for balance of size and battery capacity. The top one with the MPL sticker is my personal setup and the one below is one of Dans setups.

Whether you’re looking for the most portablity, the biggest battery, or something in between, there is a box mod out there to fit your needs. This is one of the biggest advantages to the stempod. Not many other vapes offer you to change the size of battery in a matter of seconds. For those who want both options, you can buy multiple box mods and you’re set no matter the occasion.

Thank you for reading. Please feel free to reach out to us at Dan@modpodlabs.com or on Instagram @modpod_labs with your feedback and suggestions. Be sure to follow us on Reddit!